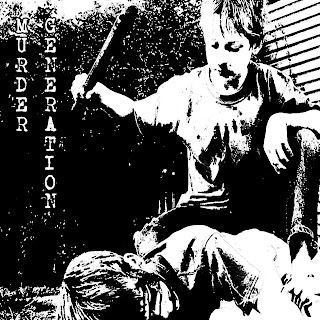 Formed in 2018 and hailing from Milwaukee, Murder Generation is a gritty punk trio that boasts incredible lyrical prowess on their debut full-length & self-titled album.

Immediately, they hit the ground running on "Media Slow Death" which features vocal lines like "Silence shunned as wasted time / Bodies self-objectified / Suppress the anger and the madness / Edited for the masses." This is a band that you will definitely have fun jamming to, but is without a doubt very cerebral. There are prominent themes of pushing back against the takeover of social media, calling to light the struggle people have with online activity, substance abuse, violence and more.

This album is 18 minutes in length, but 10 songs - only one of which reach the two-minute mark. They come at you fast & furious and leave an impression. I think because the album has such a short runtime and features thoughtful topics throughout, it's listenability increases substantially. It's very easy to run through it and then start at the top and run through it again. I love that in an album - no matter what it's length is.

If you're looking for music with substance, you've found it on "Murder Generation" 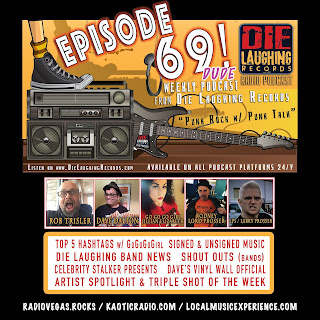